Authorities in China’s Xinjiang Uyghur Autonomous Region (XUAR) have since April 2017 created a vast system of "re-education" camps, believed to have held up to 1.8 million Uyghurs and other Muslim minorities accused of harboring “strong religious views” and “politically incorrect” ideas. Most are separated from their families and detained in secrecy without due legal process. RFA and RFE/RL are collaborating to bring the mass incarceration story, which crosses the border between the regions we cover, to wider world attention. 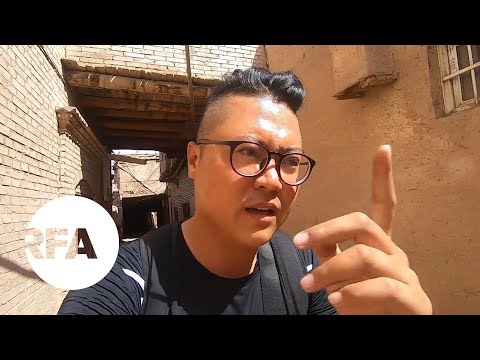 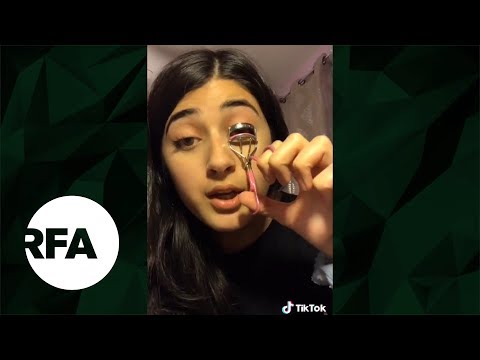 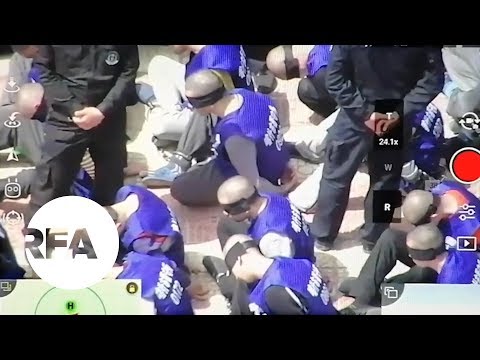 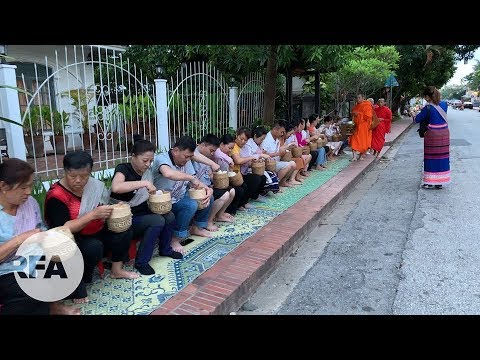 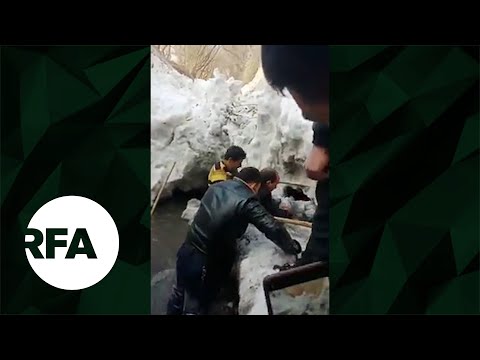 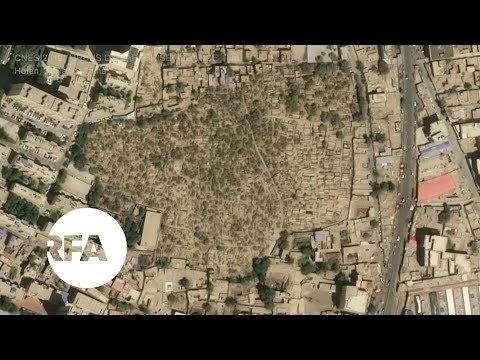 Even in Death, Uyghurs Feel Long Reach of Chinese State 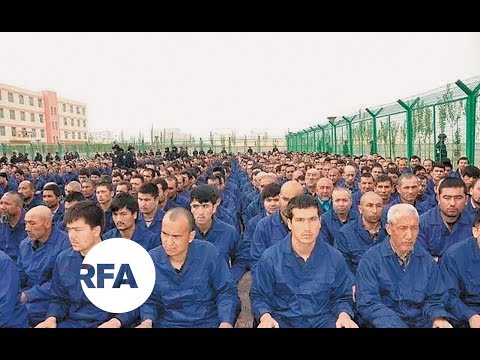 ‘A Grim and Powerful Image’ 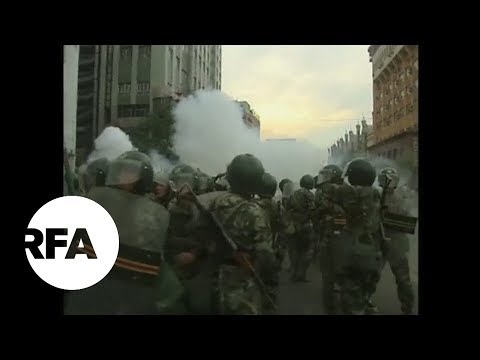