Prime Minister Hun Sen threatened arrests after the opposition urged a delay of debt payments amid the outbreak.

A Cambodian Ministry of Economy spokesperson says the country may go further into debt if necessary, calling debt levels 'manageable.'

Farmers say they are doubling their earnings and that the sky is the limit on produce prices.

Yeang Sothearin and Uon Chhin have been in limbo, unable to travel outside of Cambodia.

But migrant workers have mostly lost their jobs and lack the resources to return home.

The opposition calls for a suspension of debt repayment and protections against property confiscation.

Cambodia lodged a complaint more than a week ago, but 28 structures are still standing.

The border with Thailand remains closed, and some families are living hand to mouth.

NGOs say the company and its subsidiaries are in breach of contract and must return the land to indigenous Cambodian highlanders.

Cambodia Announces Drive to Clear Cases in the Country’s Courts

Rights groups in the country meanwhile urge transparency in the campaign and an end to unlawful detentions and arrests.

Prum Lyda marks the monarch’s birthday by questioning why he has failed to act.

Government denies claims made in Amnesty International report which says the fight against meth causes harms health and violates rights.

A company linked to Cambodia's ruling party says it wants to build a port, satellite city, and golf course in the coastal area.

They call for consultation with all stakeholders to ensure the protection of human rights.

Eang Maryna was beaten over the head with a rock by a masked assailant as she shopped for food.

Family Claims Cambodian Detainee Was Tortured to Death in Prison, Despite Suicide Ruling

The man’s aunt demands that authorities bring his killers to justice.

An environmental activist says local authorities have no intention of resolving the problem.

But members of the public welcome the talk, saying the pair should work together in the national interest. 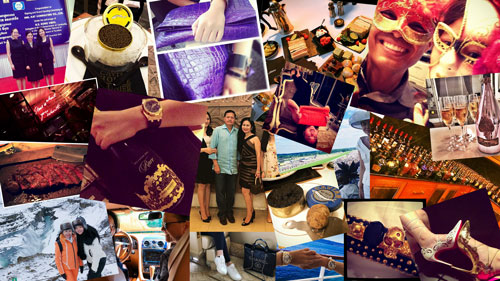